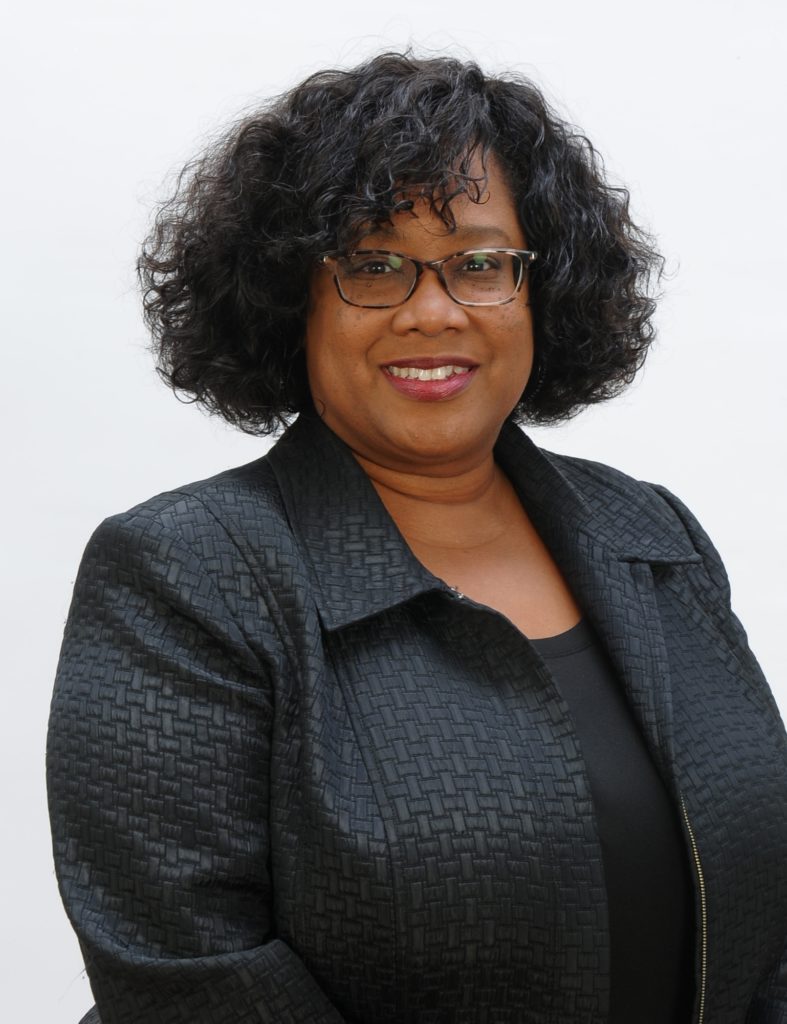 Nikki serves as Executive Director of the Alabama Civil Justice Foundation. She has more than 20 years of experience working in the nonprofit arena. Before joining ACJF, Nikki served as Executive Director of the Birmingham Bar Foundation in Birmingham, Alabama for seven years (2011 to 2018). From 2007 to 2011, she served as Communications Director for ACJF. She is very glad to return back to the organization that gave her the knowledge and expertise related to grantmaking. She, too, served as Communications Director for the Community Action Association of Alabama, District Communications Director for a former U. S. Congressman and Public Relations Director for the Alabama State Employees Association. Nikki also served as Chair of the Elmore County Board of Registrars, at the time making her the youngest person to serve in that position. Additionally, she worked as an Associate Producer of For the Record, a statewide news broadcast produced by Alabama Public Television. A native of Wetumpka, Alabama, Nikki is a graduate of Troy University with a degree in Broadcast Journalism, and she works diligently in the community. She is a founding member of the Emanon Group, a nonprofit education advocacy organization that works to support students, parents, teachers and staff in the Elmore County school system. She is a member of Delta Sigma Theta Sorority, Inc., and a fourth generation member of Dexter Avenue King Memorial Baptist Church in Montgomery, Alabama, where she has served in various capacities in the church including as youth director, President of the Women’s Council and church treasurer. She, too, serves as a Trustee for the National Conference of Bar Foundations. Nikki is married to Daniel E. Davis, Sr., and they are the parents to sons, RJ, Nicholas, Lindsay and Tristyn. She is the daughter of Dr. Patrycya Lowery Tucker and the late Carrell N. Tucker of Wetumpka, Alabama (both former educators), and the granddaughter of late Winston C. and Annie Williams Lowery and the late D.J. and Minerva Tucker of Elmore, Alabama. To contact Nikki, email her at nikki@acjf.org.